CAPITALISM WORKS GREAT–EXCEPT WHEN IT DOESN’T

Democracy, if we ever truly had it, is rapidly disappearing in America today. If most people want background checks for guns, universal health care, a higher minimum wage, action to limit climate change, and higher taxes for the wealthy, which they do, the government will not allow these to happen. Same for most other important issues, both locally and nationally.

The reason is because our favored political system, capitalism, and its inevitable corollary, greed, has increasingly devoured what we used to call democracy (or republic, if you prefer). As everyone knows, money is power, as well as being the symbol of success in our consumer culture. 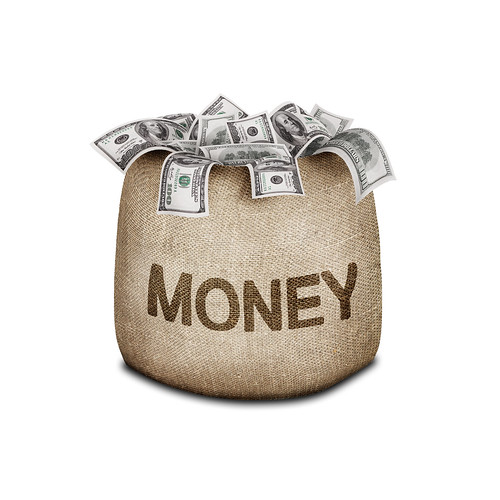 Here’s a challenge: name an important problem in America today that is not caused or exasperated by capitalistic greed. I maintain it will be very hard to do. That is because those who control our country, big corporations and billionaires, dominate Congress and other decision-making institutions in the United States. They make the rules.

Let me make clear that capitalism, also called free enterprise or the free market, the basis of our economic system, is not inherently bad. In fact, there is no other economic system that has proven to be more innovative, creative, and productive than capitalism. But without the necessary checks and balances, unrestricted capitalism becomes out-of-control capitalism, which has led us to where we are today, an America that has lost its bearing and is floundering in a sea of debt, poverty, injustice, and fear.

Think about it. Climate change, poor health care, mass shootings, environmental destruction, computer breaches and hacking, easily available pornography, election fraud, financial crimes, poverty, and of course, nuclear weapons and wars, can be instigated or worsened by greed. There may be a few problems and issues unrelated to money and greed, but not many.

Being essentially amoral, and human nature being what it is, an unregulated free market will invariably fall prey to the forces of greed. It will inevitably spin out of control and turn into a voracious monster, plundering everything in its path. That is what is happening right now in this country, with a few powerful corporations and billionaires accumulating an unprecedented and disproportionate share of this great country’s wealth, leaving the rest of us scrambling to pick up what few crumbs we can find.

All the little stuff, the outrage of the week, the big news story of the day, the latest screw-up by a famous politician or celebrity, it’s all a distraction (don’t forget, the major media is owned by a few big corporations). If we don’t fix the systemic problems, our slide into the junk heap of history is inevitable.

More than just our smaller paychecks, failing schools, bloated military, and the other results of the Darwinian drift of our economy, the worse damage out-of-control capitalism has done has been to our psyche. It has eviscerated our collective soul, purging Americans of our most decent instincts and values. We have been left with a country that is no longer offering the promise of the Great American Dream, and is no longer a beacon of hope and possibility for the rest of the world. Instead, America is all about greed, materialism, and the accumulation of wealth.

Can this be changed? I wish there were an easy answer. Unfortunately, the billionaires and big corporations seem to have already won. They have the most power and influence in our country and, because of lobbying and legalized bribery in government, control the media and the politicians who can effect change.

A major overhaul of our political and economic systems is desperately needed. Where it will come from is, at this time, unclear. But if we don’t rein in the excesses of capitalism, we will become like the Romans, just one more failed empire for future students to read about in history books.