Are 7 Billion People a Problem?

The Earth, in case you haven’t noticed, is a big mess right now. All living things, humans included, are suffering the effects of a planet stressed to the breaking point.

(At the time of Jesus, there were about 200 million people on Earth.)

Consider the problems we face:

GLOBAL WARMING. Carbon dioxide and other global warming pollutants are collecting in the atmosphere, trapping the sun’s heat and causing the planet to warm up.  Already we are experiencing record heat (the 10 hottest years on record have all occurred since 1990), drought, storms and fires, and they are expected to get worse.  According to the United States Global Change Research Program (which includes the Department of Defense, NASA, National Science Foundation and other government agencies): “global warming is unequivocal and primarily human-induced” and that “climate changes are underway in the United States and are projected to grow.” 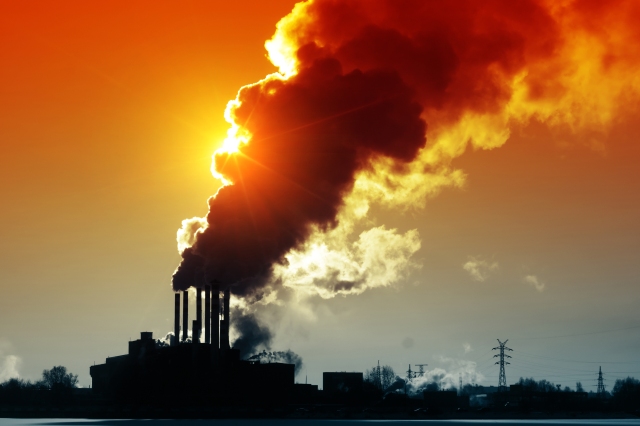 SPECIES LOSS. The planet is losing species faster than at any time since 65 million years ago, when the earth was believed to have been hit by an enormous asteroid. The National Wildlife Federation estimates we are losing 27,000 species a year. Dr. Richard Leakey, the famed paleontologist, believes that half of the earth’s species will vanish within one hundred years, a mass extinction that “threatens the entire complex fabric of life on Earth, including the species responsible for it: Homo sapiens.”

POVERTY. According to a World Bank study, more than half the people in the world live on less than $2.50 a day. More than half of the world’s nations cannot grow or import enough food to adequately feed their population. One-third of all deaths around the world, according to UNICEF, including 22,000 children a day, are a result of poverty.

(By 1800, the world population reached nearly one billion.)

POLLUTION. About 40 percent of deaths worldwide are caused by water, air and soil pollution, according to a 2007 Cornell research study.  With 1.2 billion people lacking clean water, the World Health Organization estimates 3.4 million people a year, mostly children, die from water-related disease.  According to the WHO, another seven million people every year die from air pollution.

WATER SHORTAGES. More than 1 billion people are currently living without clean drinking water. The World Bank reports that 80 countries now have water shortages that threaten health and economies.  By 2030, nearly half of the world’s people will be living in areas of acute water shortage, according to a U.N. report.

LOSS OF RAINFORESTS. We are swiftly losing the one of the Earth’s most important ecosystems.  Experts estimate that the last remaining rainforests could be consumed in less than 40 years.  Harvard biologist E.O. Wilson called the depletion of rain forest areas “the greatest extinction since the end of the age of dinosaurs.”

These are just some of the serious problems fouling the environment and ruining the health of our home planet. We haven’t even touched on many other quality of life concerns: education, medical care, traffic congestion, waste disposal, crime, war, violence, etc.

What is the cause of all these societal problems and global degradation? Some readers might examine one issue at a time–global warming, water and food shortages, etc.– to look at causes and solutions. Some may think they can find answers by reading between the lines. In this brief essay, more astute readers merely need to read between the paragraphs in this essay to recognize a major contributor to all these problems.

It shouldn’t be hard to grasp, but for too many it is: humans have been and will continue proliferating at a far faster pace than the Earth can handle. When the consequences of overpopulation are widely understood–and when human impact is acknowledged and resistance to population control overcome–only then can we begin reversing this dangerous course. Only then will there be a realistic hope of healing and saving the only planet we have. The longer we wait, the harsher the consequences. 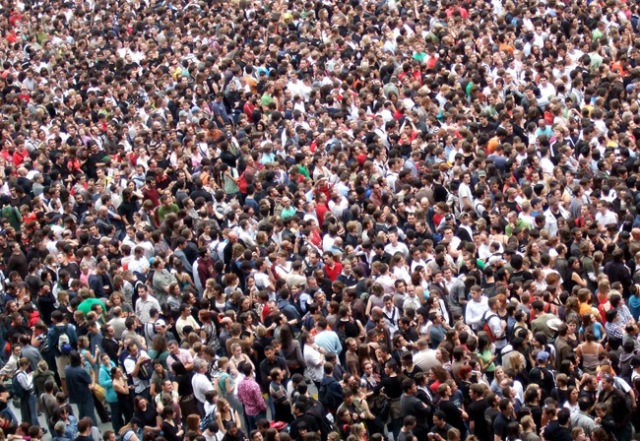 (This is a revised and updated version of my essay first published in The Big Picture Report and OpEd News in 2011.)

9 Responses to Are 7 Billion People a Problem?