Look at the Court Ruling in a Positive Way

Published as Letter to Editor in Monterey Herald, May 5, 2022

As a progressive, I see a very significant silver lining in the Supreme Court’s intention to strike down Roe vs Wade. It might just wake up and motivate a slumbering Democratic Party electorate who would otherwise sit out the next election and allow Republicans to take back Congress. Watching the right wing court strip women of their right to control their own bodies should convince Democrats that elections do matter.

The only way to stop Republicans from dragging this country back into the dark ages is to go to the polls and elect representatives who will not only change the Supreme Court but will work for the people rather than just corporations and right-wing interest groups. The ballot box is the last and best chance to resist those forces who wish to crush  hope and progress in our troubled country. 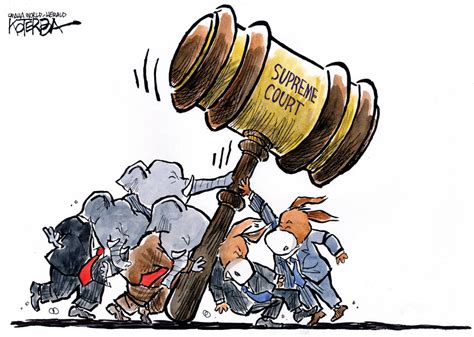