Is there anyone else troubled by the fact that Robert Mueller is a good friend of William Barr, and was known as a conservative Republican prior to being chosen as FBI director by President George W. Bush in 2001? Could that be a factor in his unwillingness to indict President Trump for either conspiring with Russia or obstructing justice? Something to think about….. 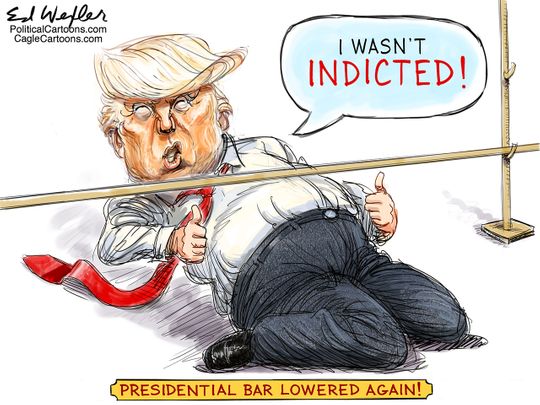